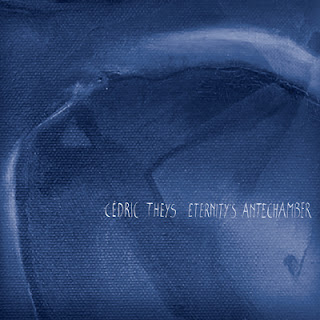 Grego Applegate Edwards at 6:39 AM