Who is Xavier Rudd? 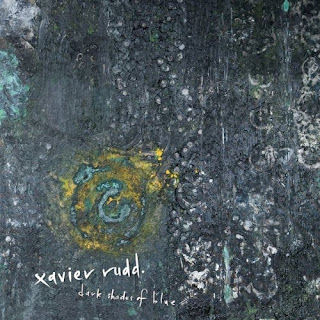 There is a fellow named Xavier Rudd. He has his fifth album out there now, Dark Shades of Blue (Anti-). Like yesterday’s artist, he’s an Australian born music maker. Singer, multi-instrument player and a guitarist who often uses the slide and gets a powerful electric sound, Rudd makes his own brand of rock that draws on blues, reggae, and even Australian Aborigine music to concoct a blend that is as interesting as it is varied.

Guitarists will appreciate his approach and those who look for another voice in the rock arena will find it in him. Pretty impressive music and socially conscious too. The future is here and this music forms part of it. I like that.
Posted by Grego Applegate Edwards at 6:06 AM