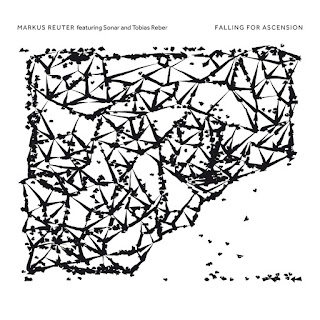 Grab it for sure!
Posted by Grego Applegate Edwards at 7:15 AM No comments: 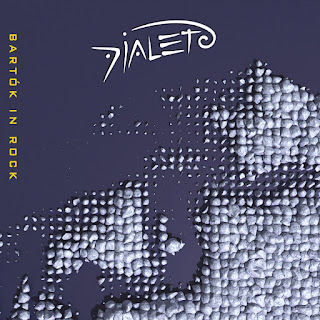 Dialeto is a very cool power trio in the fusion-prog mold. Their Bartok in Rock (Chromatic Music CMCD 001) is all those excellent things Bartokian adapted rather brilliantly for a fusion outing. Selections from "Mikrokosmos" and "Roumanian Folk Dances" form the bulk of the material. Everything sounds just right and there are some nice guitar solos to flesh things out a bit.

It is Nelson Coelho on electric guitar, Gabriel Costa on bass guitar and Fred Barley on drums. They are full of piss and vinegar as one might hope, so we get lots of great music with a ballsy edge. And that seems perfect as a coherent direction.

Why is Bartok so successfully adapted by jazz and now rock musicians? I cannot give you a particularly coherent answer except it always seems to fit right into an advanced contemporary concept, never more so that this Dialeto album.

It keeps sounding good every time I put it on. I kid you not, this one is muy hot!
Posted by Grego Applegate Edwards at 7:23 AM No comments: