Gapplegate Guitar and Bass Blog Records of the Year, 2013

I decided it was time to start picking my records of the year for the majority of genres I cover. I did not in the past, except to name Wadada Leo Smith's major album set last year, partially because the genres were mixed up higgledy-piggledy in the various blogsites and partially because everything that makes it into a review here is a winner, or else I would not review it. That latter is still true, but with the maturation of my blog pages it's more clear than ever what goes where, as much as that can be. So I am picking this year for nine categories. See the other blogsites for the rest of my choices. Here are the three choices for the Gapplegate Guitar and Bass Blog. 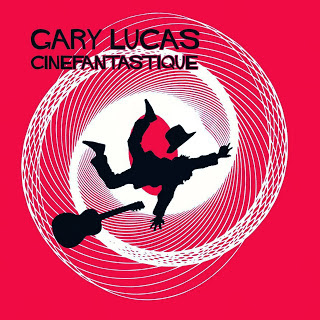 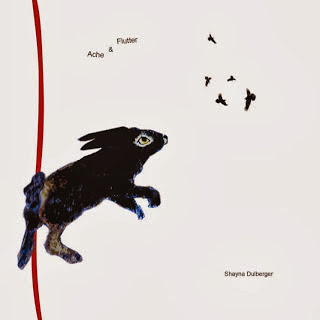 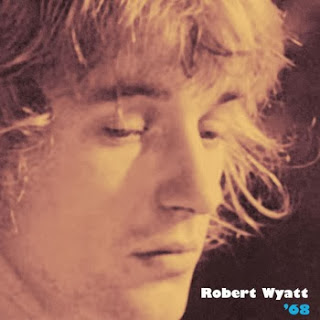 Labels: gapplegate guitar and bass blog records of the year 2013