Diamond Terrifier, Kill the Self that Wants to Kill Yourself 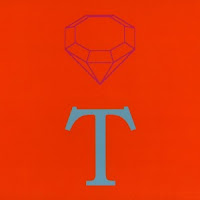 It's Sam Hillmer coming out of the noise scene, unaffected by jazz for the most part. I have no idea what that means, but the press sheet says something like that, so I thought I'd mention it to you.

Oh, the CD album is Diamond Terrifier's Kill the Self That Wants to Kill Yourself (Northern Spy CD 026).

His sax playing is free and noisy, for the most part. The electronics are atmospheric and sometimes melodically-harmonically pivotal to the music at hand.

Free sorts of things prevail, but at the beginning and end there are structural openings and closings.