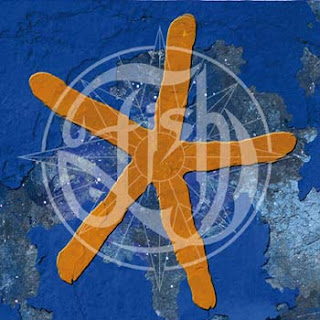 Guitarist-singer-songwriter Fish released his 13th album this summer. Who knew there were that many? Some were made with his original band affiliation Marillion, the rest solo. This one, 13th Star, combines a prog sensibility with almost a Cat Stevens song-singing approach and some harder rock elements. It has an expansive sweep, with the theme a journey through life. It has a nice feel to it. If you like your prog serious, yet with an occasional slight pop veneer, here you go.
Posted by Grego Applegate Edwards at 5:39 AM