I Know You Well Miss Clara, Chapter One 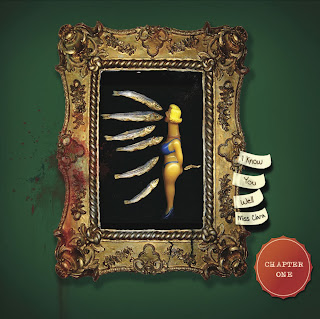 What's in a name? The band name I Know You Well Miss Clara must have meaning to the band members. And possibly Miss Clara. But in the end a name is a name and what counts is the music. In the case of I Know You Well Miss Clara and their inaugural Chapter One (MoonJune 057), the music says it all. This is a crack fusion-prog outfit out of Indonesia. It's a quartet with Reza Ryan wizardizing the guitar, Adi Wijaya on keys, Enriko Gultom on bass, and Alfiah Akbar on drums.

The songs, instrumental in form, written by Ryan with a few co-written with Wijaya and one by all the above and Gultom, have tensile strength and plenty of substance and power. They are not at all in a fusion cliche mode, which is a delight.

There are plenty of exploratory moments where keys, bass and guitar set up interesting moods. And then there are the sections when the band cranks it. Reza Ryan is a heck of a guitarist and he has technique in abundance but also his own ideas about line-weaving. So he stands out. But the whole band, here with their first album, has a pretty fully formed identity already too. And I suppose part of that is the rich musical culture of Indonesia but mostly I think it's because they've found a way and a direction of their own.

Listening to this album, given all the above, is a total gas! This is very together music. Do not pass this one by if you want to hear something new that both thinks and rocks!