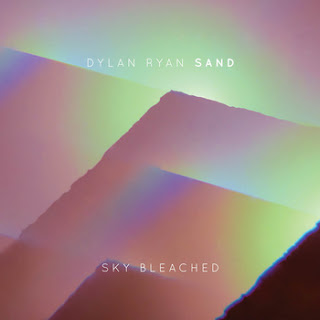 Drummer Dylan Ryan's Sand trio recording Sky Bleached (Cuneiform Rune 357), with Timothy Young on electric guitar and Devin Holt on electric and acoustic bass, is one of those avant jazz-rock goodies that stirs the soul.

Ten numbers, some penned by Holt, some a collective effort, one by the late Paul Motian, have character, electricity, notable compositional sign posts and very cool playing.

It doesn't quite sound like any trio. Each player stakes out a musical territory that belongs to him and collectively they get a nice leveraged sound.

There are psychedelic moments, harmonically cool structures, and plenty of good drumming, guitaring and bass-ing.