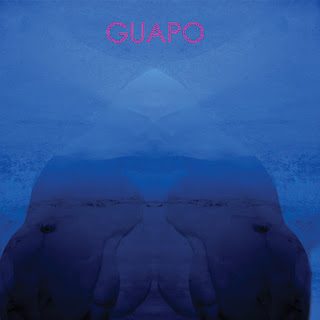 This is less of a jamband than a well-considered group-oriented cosmic psyche-trance compositional presentation. This is music that has considerable tightness thanks to the longevity of the group but shows nothing of the "here's another album" off-handedness that some long-lived groups fall into.

It is seriously heavy atmospherics where every player has a special role to play in the total mix. Anyone familiar with Guapo will resonate with the album, but then so will those who come to the music anew.

I will admit that I am a sucker for compositional psychedelica when it is done as well as it is here. Anyone who feels similarly should not miss Obscure Knowledge. It's a definite goodie.