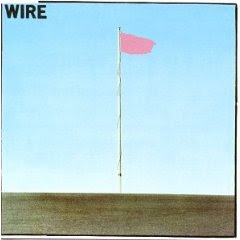 They proved rather influential but generally remained beneath the surface of the consciousness of the majority of scenesters. Today, they don’t sound so bad at all. A new album is in the works today. Here’s to longevity.
Posted by Grego Applegate Edwards at 6:25 AM